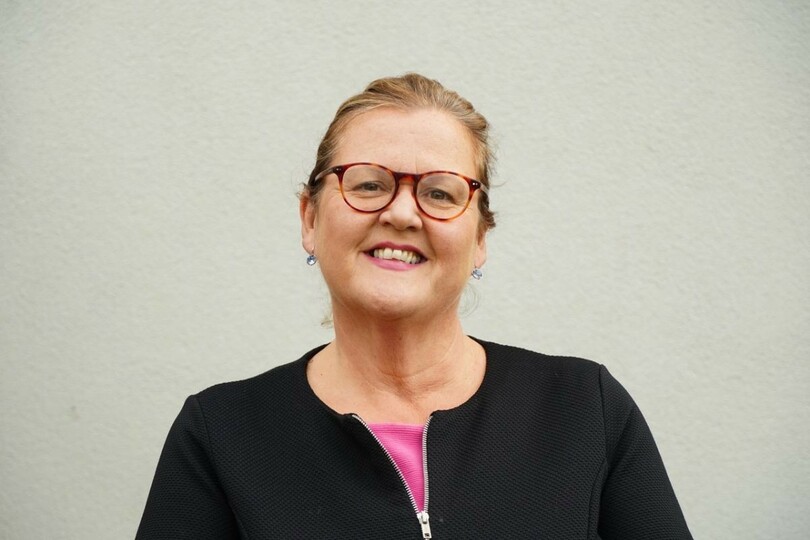 Co-Founders, Steve, and Paul are increasing the size of the recruitment team following the high demand for home working roles. Louise Baxendell joins us after a career spent working across a number of travel retail businesses, including Thomson, Global Travel Group, and Co-operative Travel Group.  With no time for a gentle onboarding process, she is […] 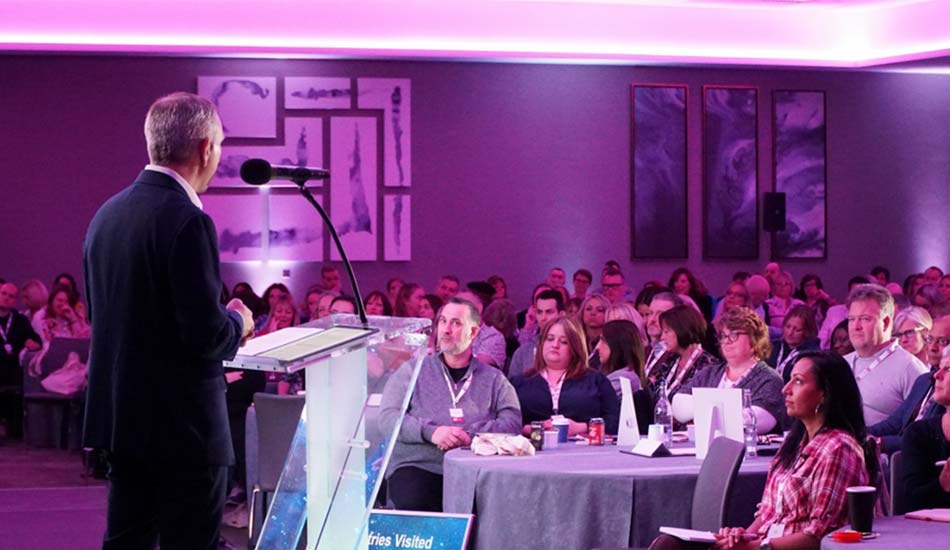 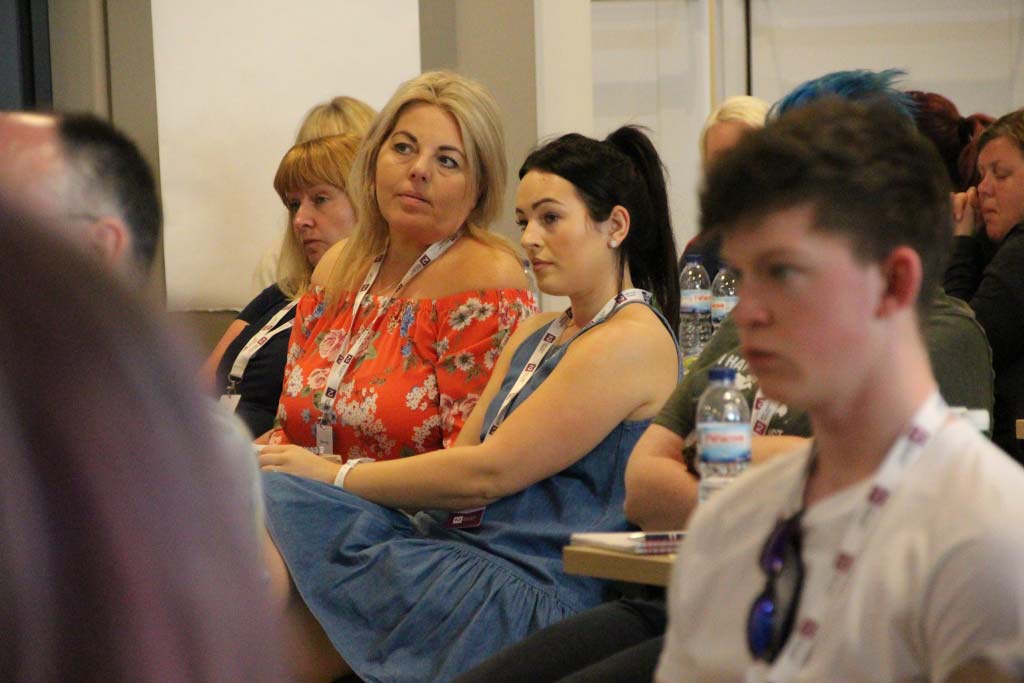 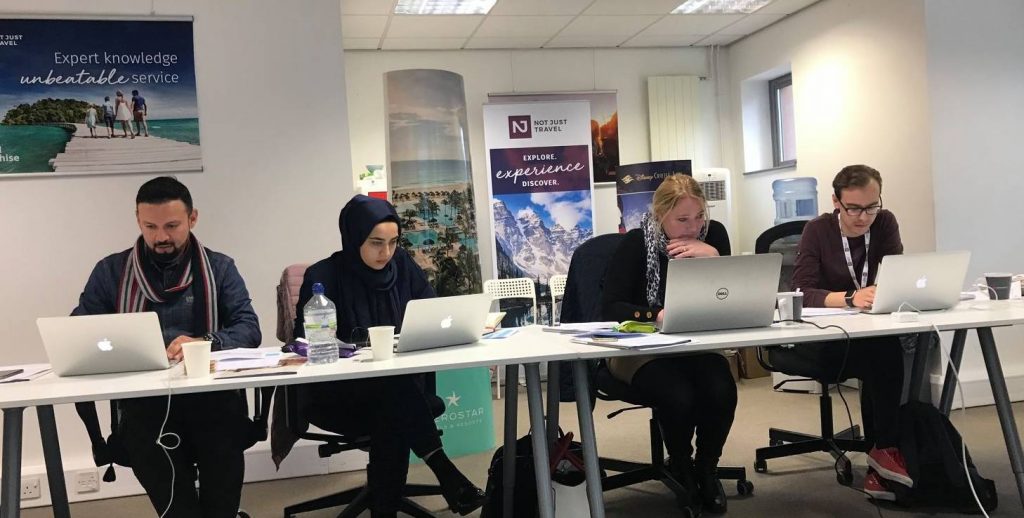 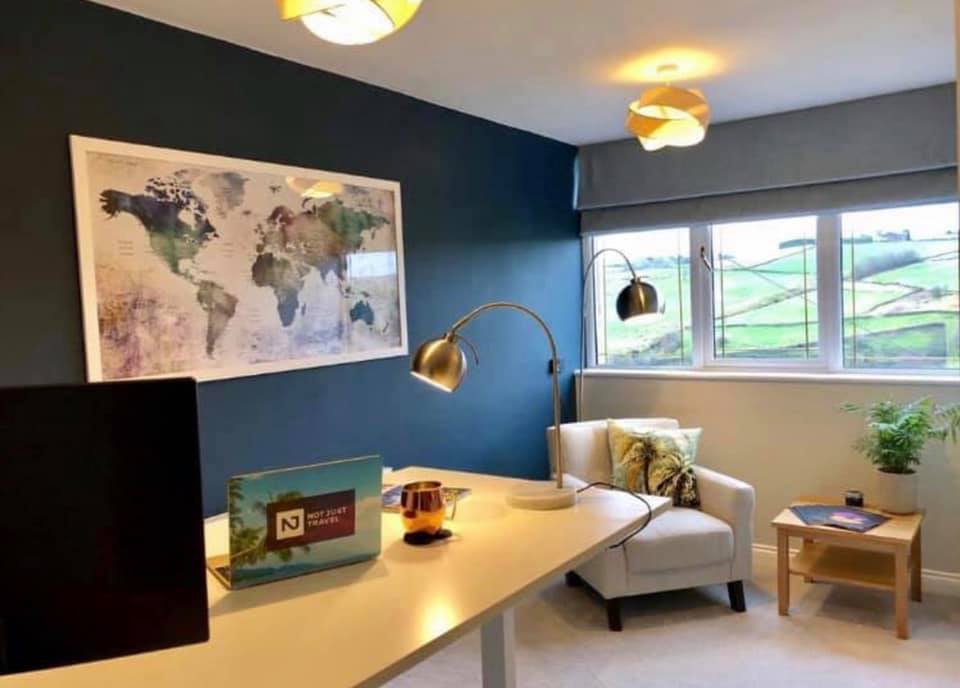 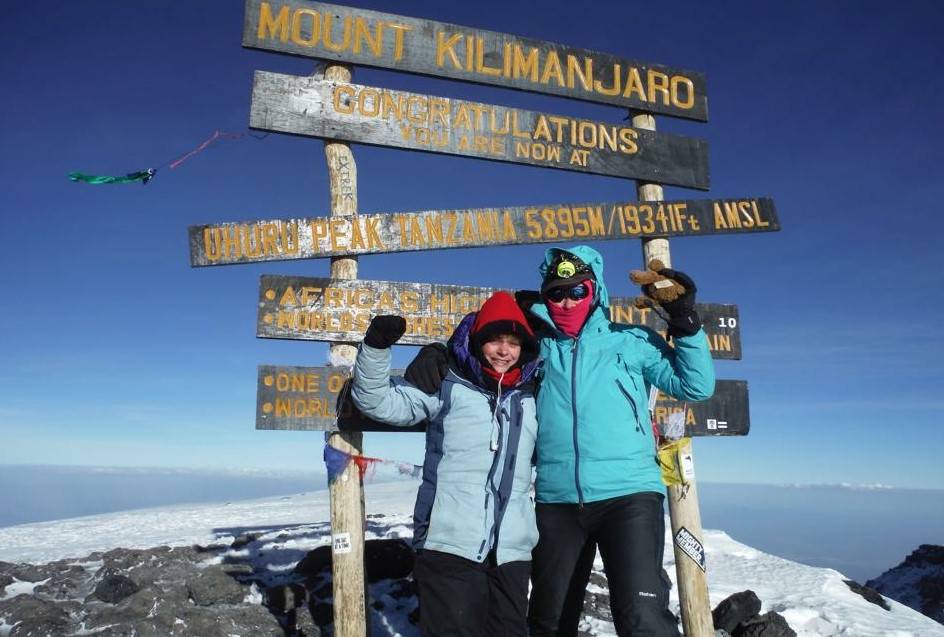 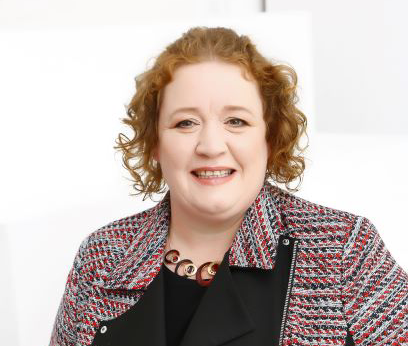 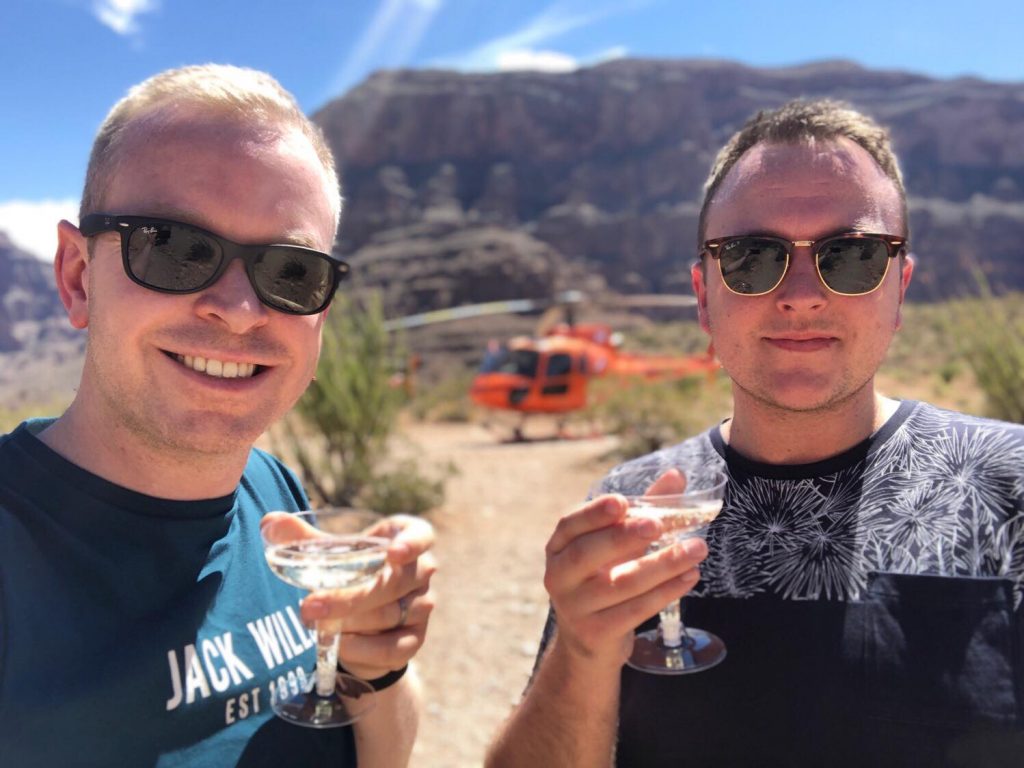 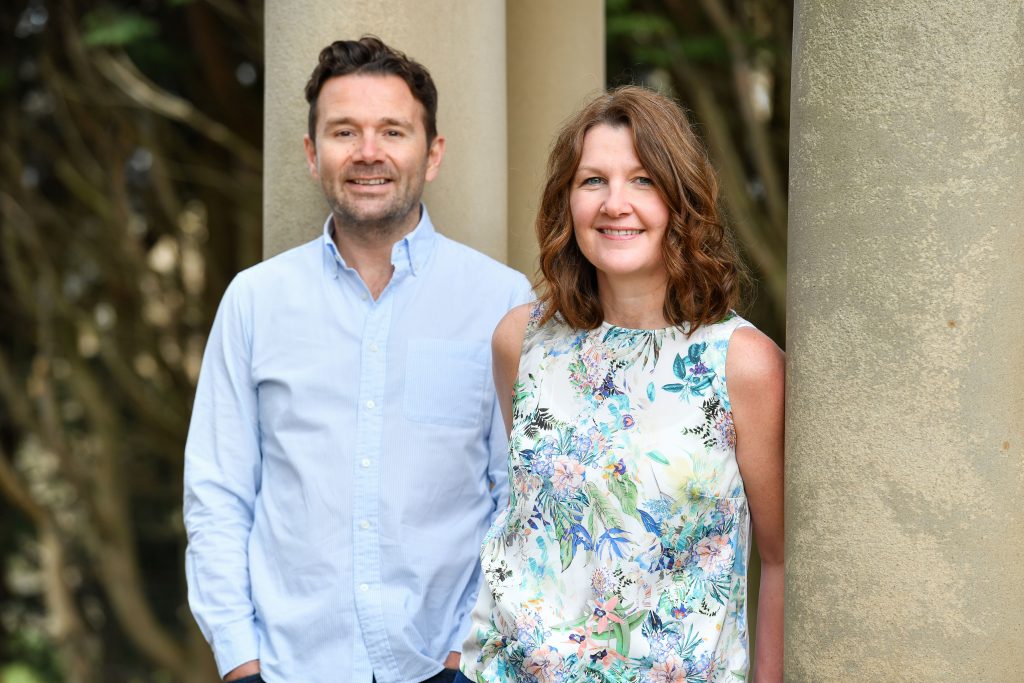