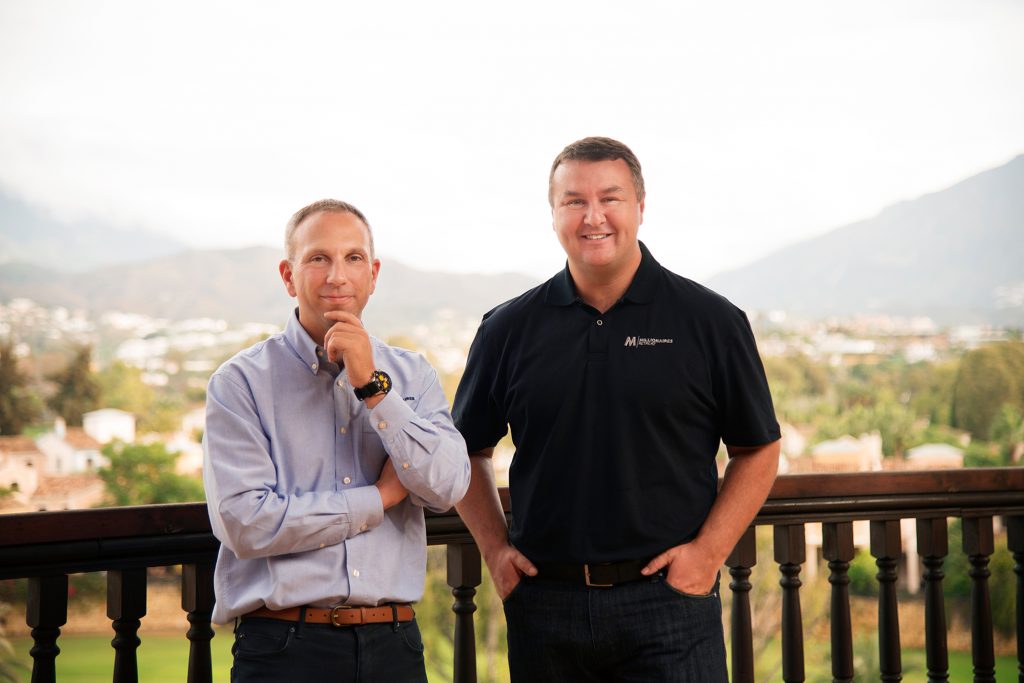 Exhibiting at the National Franchise Expo

Exhibiting at the National Franchise Expo We were first timers to The National Franchise Exhibition at the NEC in Birmingham over the weekend, and what a fantastic couple of days it was. We arrived to set up on Thursday afternoon, after a last minute dash to Ikea, and had everything in place ready for the […]

Are you dreading going back to work next Tuesday after what is set to be a great bank holiday weekend? Well you are not alone! A recent survey by CV Library, revealed that 55.6 percent of British employees are dissatisfied with their current roles. Often people fall into the trap of a poor work-life balance, […]

Now you can earn more, learn more and build a successful business with our fantastic training and support. We’re making the best even better and have introduced some fantastic new features and benefits to our franchise packages which will make you even more successful! Here’s what The Travel Franchise can offer you: Increased commission to […] 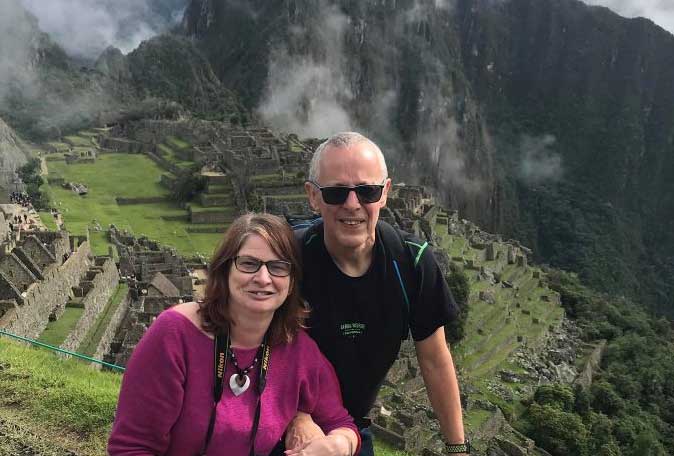 Age is just a number when it comes to success. 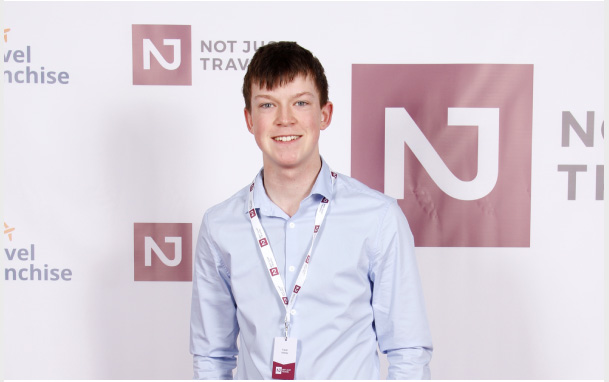 You’re never too young to dream BIG… Many young entrepreneurs are seeing franchising as a route into business and are utilising the franchise business model as a low-risk way to run their own business and carve out a career for themselves. A new report from the BFA has revealed that: • 18% of all franchisees are now under […]

Mccardie breezer! – How the Mccardie’s have generated £2 million’s worth of sales 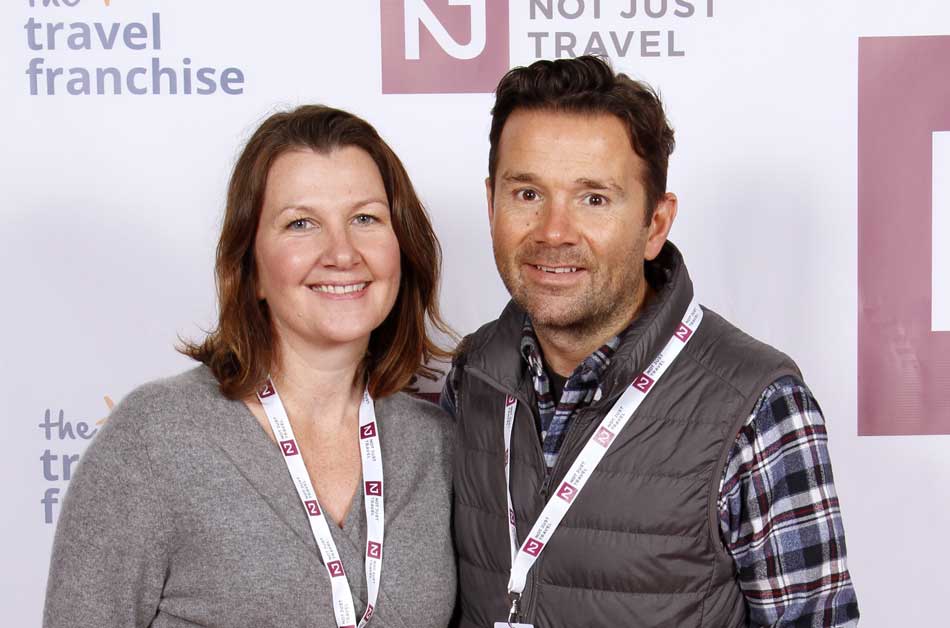 We are delighted to report that Mark and Isobel Mccardie – a dynamic duo from East Lothian have hit £2 million worth of sales. We spoke to Mark about how they reached this key milestone which was confirmed earlier this month. Did you ever envisage that you would reach the £2million mark? We have always […] 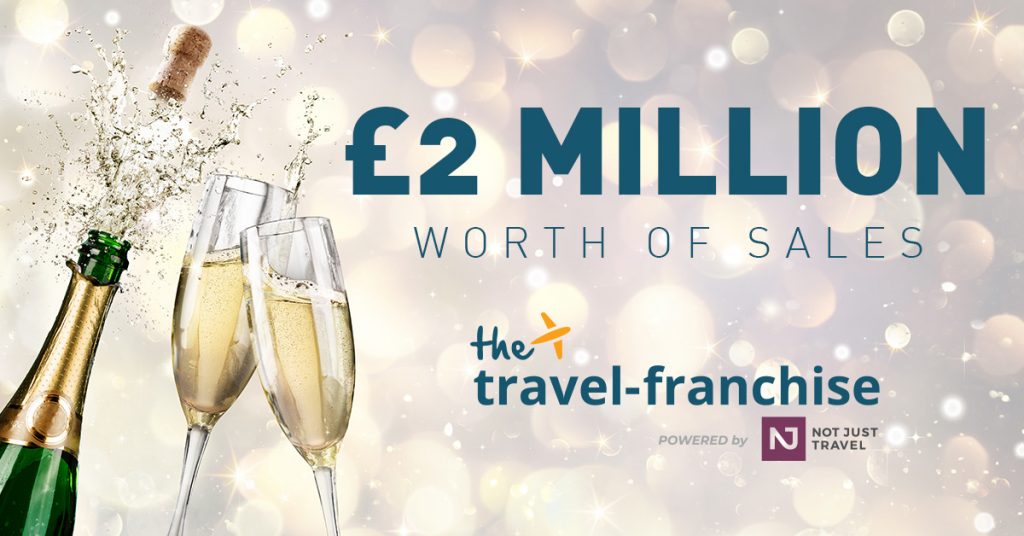 You may have heard the phrase ‘one in a million’, but two of our franchisees have taken it to the next level and have reached the £2 million mark respectively in their own businesses. Both Mark and Isabel McCardie, a dynamic duo from East Lothian and Alan Witt who is from Plymouth achieved this key […]

Over £55,000 worth of bookings generated in just six weeks! 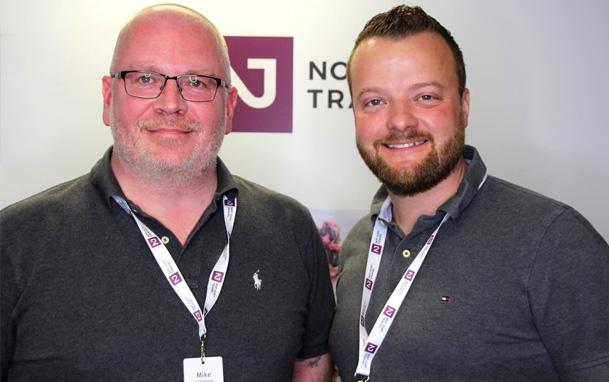 Sean Wallage and Mike Johnson are two of our newest Travel Consultants here at The Travel Franchise. Not only are they working together as a partnership, they have also been best friends for over 17 years. Mike and Sean only completed their initial training in May and are already achieving some phenomenal results – they […]

What are the myths and misconceptions when it comes to franchising?

When it comes to franchising, there are a lot of things to consider. What kind of franchise do you want? What is your budget, and will you succeed? At The Travel Franchise, we aim to help bring some clarity to this industry and provide you with the answers to the most common misconceptions when it […]