In the media: Not Just Travel agents smash commission records

According to Not Just Travel, sales were driven by a 20% surge in last-minute bookings ahead of peak season, with the US, Canada, Australia and the Maldives proving particularly popular.

It also stressed with the ongoing uncertainty around Brexit, people were now “looking beyond Europe” and picking up “great deals”.

Steve Witt, co-founder of Not Just Travel and The Travel Franchise, said: “We’ve seen a rise in last-minute bookings recently – 20% more than we were expecting. We believe it’s due to the earlier caution people had about Brexit. We are seeing better deals than we have seen for a long time.”

The Bournemouth-based company recently bolstered its senior management team with the appointment a new managing director, Annabel Wathen, and head of sales and training, David Pope. 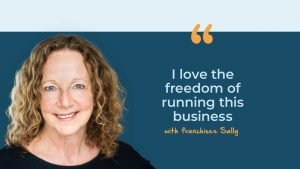 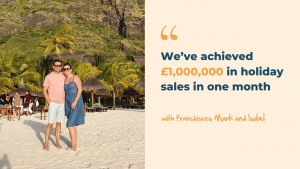