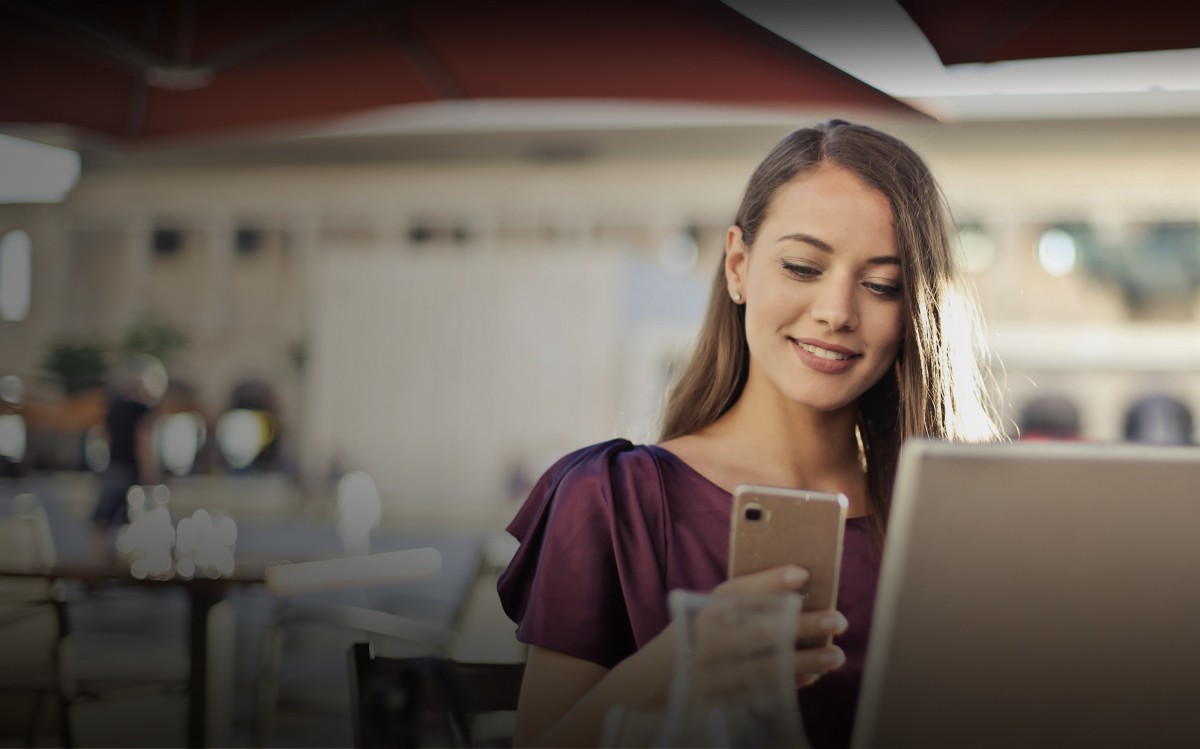 A new report into the UK’s franchise sector has been published, revealing that franchised businesses achieved a 91.8 per cent success rate in the last 12 months. ‘Franchising in the UK’, published today, is based on a survey which found that only 8.8 per cent of franchise owners report that they are not breaking even or better. 61.7 per cent describe their businesses as ‘satisfactory’ or ‘highly profitable’. Furthermore, optimism is high among the owners of franchised business with 98.6 per cent expecting to achieve growth in the next 12 months.

“Franchising as a sector naturally outperforms the economy during any economic circumstances because it is based upon developing highly stable business concepts and replicating them across national networks of enthusiastic and motivated franchise owners,” said Professor Roy Seaman, Chairman of FDS, which also publishes The Franchise Magazine. “In an economic downturn the difference becomes pronounced because so many franchised businesses continue to perform well while other businesses suffer.

Other findings of the report include:
• The franchise industry’s total contribution to national GDP last year was over £14.4 billion.
• The sum total of employment created by the franchise sector is in excess of 272,000.
• It is estimated that there are over 75,000 franchised businesses operating in the UK.
• Franchisors have, on average, recruited 7 franchise owners over the last year.
• 57.6 per cent of franchisors have confirmed that they were on or above their target with regard to franchise owner recruitment in the last year.
• Over a quarter of prospective franchise owners have the desire to be their own boss as the primary reason for considering investing in a franchise closely followed by the ambition to start a business and support provided by a franchisor.