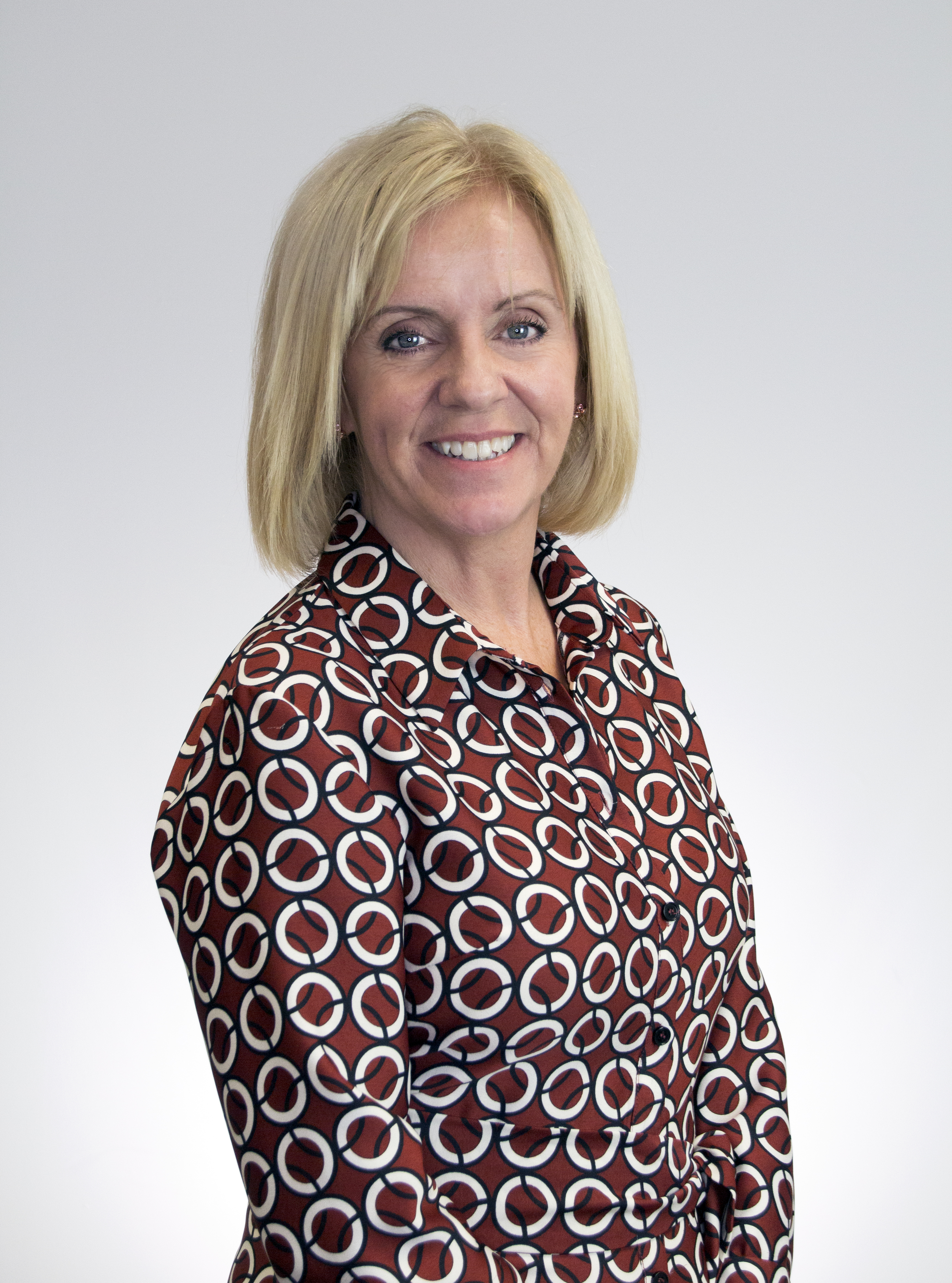 As part of its ongoing and rapid expansion, Not Just Travel is excited to announce the appointment of Katrina Latimer as Head of Trade and Homeworking.

Bringing with her more than 25 years’ experience within the travel industry, Latimer has been tasked to recruit homeworkers who already have valuable travel experience and are currently working within the industry.

With around 700 travel consultants already having set up their own businesses [via Not Just Travel’s recruitment arm The Travel Franchise], Not Just Travel is now the second largest travel homeworking company in the UK, having won numerous awards including the Travel 2 Homeworking Agency of the Year for four consecutive years . This new division is believed to accelerate that growth even further and faster. “Up until now we’ve predominantly recruited and intensely trained the ‘man-off-the-street’ transforming them into successful travel consultants; imagine what we can do if we take experienced agents and ignite their entrepreneurial potential making them into highly successful business owners,” says Not Just Travel Co-founder Paul Harrison.

“Katrina is the perfect person to spearhead this new strategic approach because she understands the industry inside out and brings with her years of experience of having worked with both agents and suppliers. We feel highly privileged that Katrina has come on board – we appreciate that she had several choices in the past few weeks,” says Harrison. “Being so well respected in the industry, she comes with a huge amount of respect and credibility.”

Most recently as Trade Partnership Manager at Thomas Cook, Latimer has been a key player in the industry having started her career at ILG, Sunworld and then 14 years at First choice, followed by seven years with TUI.

Talking about her appointment, Latimer says: “I am very excited to join a company that offers such huge untapped potential. It’s still young, yet it has achieved so much and I’d like to be part of that more strategic growth.

“One thing we can all learn from the Thomas Cook demise is that a job is not a guarantee of security. The landscape has changed and it’s going to be in a state of flux for years to come. Increasingly, the only way to take control of your career and create the lifestyle you want is to work for yourself. With the depth of knowledge that agents out there have, married with the support and training that Not Just Travel offers, setting up on their own is a step that I think many agents should consider.”

New recruits will enjoy the same level of training that current consultants enjoy, yet the emphasis will focus more specifically on marketing and business acumen as opposed to teaching them about travel. “We pride ourselves on the indepth training and the support we give all our consultants and the aftercare service that our customers enjoy – they are fundamental to our business,” says Harrison. “That will remain the same for our new trade recruits, yet their training will primarily teach them the fundamentals of becoming a very successful entrepreneur who, like some of our consultants, are earning hundreds of thousands of pounds each year. With the right attitude and the support that we give, individuals can earn as much as a high street agency earns – all for themselves,” he says.  “We’ve proved that we’ve got a track record of innovation. Now we’re proactively promoting our USP’s – which include offering market leading commission rates – to the trade.”

Latimer takes up her new role with immediate effect.